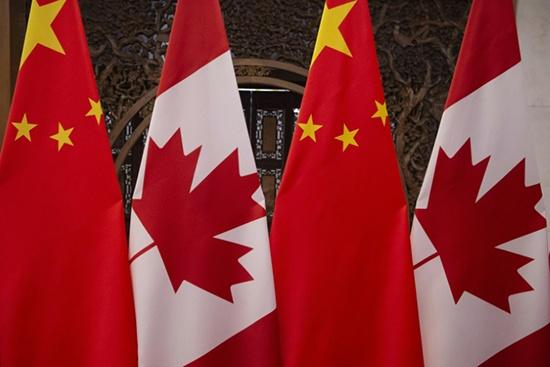 The forgery allegations against Frigo Royal Inc. come amid frosty relations between the two nations following Canada’s arrest of a senior Chinese telecoms executive on a US warrant and China’s detention of two Canadian nationals in apparent retaliation.

In days, the US and China could also seek to relaunch talks to settle a trade dispute that may be key to resolving the Canada-China row.

China’s embassy in Ottawa said a customs investigation — launched after the discovery of traces of a banned feed additive — revealed that up to 188 forged documents had been provided to Chinese officials.

“In order to protect the safety of Chinese consumers, China has taken urgent preventive measures and requested the Canadian government to suspend the issuance of certificates for meat exported to China since June 25,” it said on its website.

“We hope the Canadian side would attach great importance to this incident, complete the investigation as soon as possible and take effective measures to ensure the safety of food exported to China in a more responsible manner,” it added.

A Canadian government official confirmed that the Royal Canadian Mounted Police (RCMP) had been called in to investigate.

Meanwhile, according to Agriculture Minister Marie-Claude Bibeau, the Canadian Food Inspection Agency (CFIA) has reached out to its Chinese counterpart for more information about the forgery allegations.

In a statement, she said the CFIA “has identified a problem with false export certificates that could affect exports of pork and beef products to China.”

The agency, she added, “has taken steps to remedy the situation” while continuing to work with industry partners and Chinese authorities.

Bibeau noted that this issue “does not affect export certificates to other countries.”

The feed additive, which boosts the growth of animals, is widely used in the United States but banned in the European Union and China.

Chinese customs this month increased inspections of Canadian imports in what observers said was more payback for the December arrest of Huawei chief financial officer Meng Wanzhou on a US extradition request related to alleged Iran sanctions violations.

It later accused Kovrig of espionage and alleged that Spavor provided him with intelligence.

US President Donald Trump last week told Canadian Prime Minister Justin Trudeau he would raise their case with Chinese President Xi Jinping when the pair meet in Japan on Saturday at the Group of 20 summit.

The meeting will be first since trade talks between the world’s two largest economies broke down last year.

Justice Minister David Lametti declined to comment on the request while his department on Tuesday said the extradition case would be “conducted within the guiding principles of the Extradition Act, our extradition treaty and the Charter of Rights and Freedoms.” 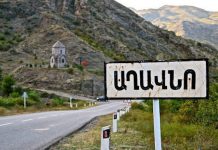 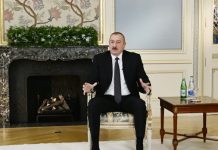 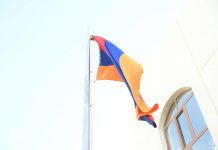