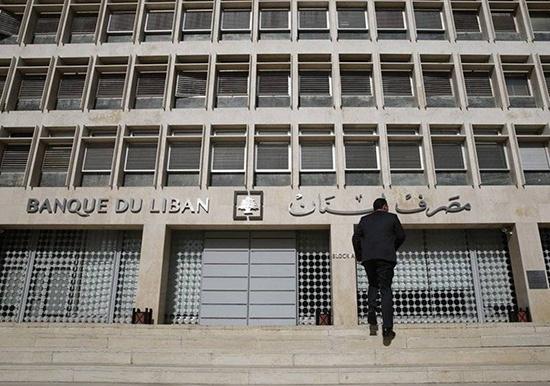 The Alpha Group consists of 16 banks with deposits in excess of $2bn each.

BEIRUT: Lebanon’s 15 largest banks in terms of assets and deposits saw their net income drop eight percent to $484 million in the first quarter of 2019, according to Bank Byblos’ latest report.

Net earnings dropped from $526.5 million in the same period of 2019 while the aggregate net operating income regressed by 5.9 percent to $1.27 billion year-on-year in the first quarter of 2019.

The Alpha Group consists of 16 banks with deposits in excess of $2bn each.

Lebanese banks have been facing immense pressure in recent months, as they’re holding around 50 percent of the government’s public debt, along with the Central Bank.

Lebanon is currently treading an unsustainable path as it struggles with a surging twin deficit and slumping economic growth, estimated at 0.3 percent in 2018.

In an attempt to reduce the budget deficit to around 7 percent of GDP – which currently stand at 11 percent – the government is expected to ratify an austerity budget, the likes of which “has never been seen in Lebanon’s history,” as Prime Minister Saad Hariri recently described it.