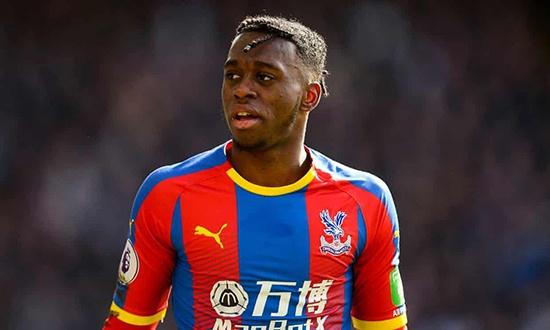 Manchester United are set to sign Aaron Wan-Bissaka for £45m from Crystal Palace with the manager, Ole Gunnar Solskjær, adding a second signing who fits his desired profile of a young player with potential.

The 21-year-old right-back is expected to join imminently in a deal that with add-ons may push the final price to around £50m. Solskjær has already added Daniel James, also 21, to his squad, the winger being bought from Swansea City for £15m this month.

Wan-Bissaka, like James, is pacy and has a rawness the manager hopes to mould as he bids to drive United forward next season. The right-back is yet to make 50 Premier League appearances and was in Aidy Boothroyd’s England Under-21 squad that failed to win a game at the European Championship under way in Italy.

Solskjær is still thought to be targeting several positions including a centre-back – Harry Maguire is in the frame – a full-back, a midfielder and a striker. Paul Pogba and Romelu Lukaku both wish to depart and it may be the manager has to generate funds from the sales of the playmaker and forward – or others – before being able to add more than a third new signing this summer.