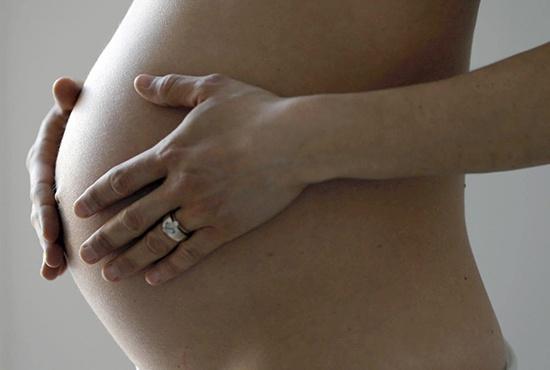 (Reuters Health) – Pregnant women with migraine headaches are more likely to develop complications, and their babies are at higher risk for complications early after birth, too, a large study from Denmark suggests.

Using Danish registries, researchers identified 22,841 pregnant women with migraine and compared them with 228,324 pregnant women without migraine. They found that the debilitating disorder was tied to pregnancy-associated blood pressure problems as well as miscarriage.

And newborns of mothers with migraine had higher rates of low birth weight, respiratory distress syndrome, and febrile seizures compared with children of mothers without migraine.

Previous smaller studies have seen some of the same outcomes, including pregnancy-associated hypertension and low birth weight, coauthor Nils Skajaa from Aarhus University told Reuters Health by email. But the findings concerning the other neonatal and neurological risks are new, he said.

Migraine is more common in younger women, with up to 25 percent of women of reproductive age affected by the disease, the authors wrote in the journal Headache.

Most earlier studies had fewer than 1,000 migraine patients, they note.

This new, larger study solidifies what is already known about the impact of migraine in pregnant women, said Dr. Tina Nguyen, and obstetrician at UCLA Health in Los Angeles who was not involved in the study.

Using data from the Danish National Patient Registry and Danish Medical Birth Registry, Skajaa and colleagues evaluated pregnancies that occurred from 2005 through 2012.

Nearly 8 percent of women with migraine had pregnancy-associated hypertension disorders and 11.3 percent of suffered miscarriages, whereas those rates were 5 percent and 10.3 percent, respectively, in women without migraine, the study found.

Women taking medications for migraine did not have higher risks of adverse outcomes compared to women with untreated migraine, the authors wrote, suggesting that migraine, rather than its treatment, is tied to adverse outcomes.

Retrospective studies like this one cannot prove cause and effect, so it’s not clear that migraine was the cause of the complications. Another limitation of the study, which was funded by U.S. pharma company Amgen, is that women could have been misclassified as not having migraine if the headaches were diagnosed outside of a hospital or if they treated themselves with over-the-counter medications. Furthermore, Nguyen pointed out, the study lacked details on race as well as socioeconomic status of the participants.

The American Academy of Family Physicians says pregnant women with new-onset headaches or a new type of headache should be seen by a doctor.