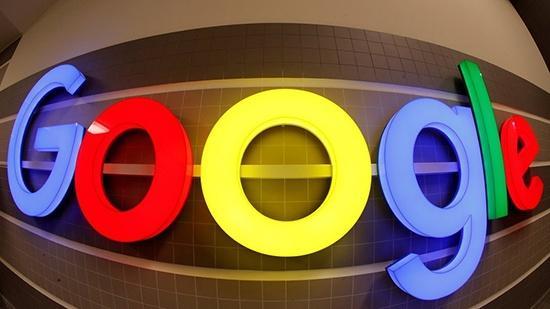 An embarrassing new leak shows Google employees discussing disabling features for YouTube creators they describe as ‘Nazis,’ even as the company denied allegations of political bias based on earlier leaked documents.

In an email published on Tuesday by the conservative watchdog Project Veritas, one member of the Google transparency and ethics team, identified only as Liam, tells others that Prager University, Jordan Peterson and Ben Shapiro are “Nazis using the dog whistles you mention.”

“I can receive these recommendations regardless of the content of what I’m looking at, and I have recorded thousands of internet users sharing the same experience,” Liam continues. “I don’t think correctly identifying far-right content is beyond our capabilities. But if it is, why not go with Meredith’s suggestion of disabling the suggestions feature? This could be a significant step in terms of user trust.”

Those named in the email reacted swiftly and with umbrage at being described as Nazis. Prager University pointed out that their founder is Jewish and has spoken against “anti-Semitism, the Holocaust, Hitler, etc.” So did Shapiro, tweeting that he “militantly hate[s] white supremacy.”

Dennis Prager is a Jew.

Ben Shapiro is a Jew.

Both have spoken extensively against anti-Semitism, the Holocaust, Hitler, etc.

Yet a Google employee claims they are Nazis in order to justify suppressing conservative content?

Talk show host Dave Rubin, who is Jewish, spoke up for Peterson, a Canadian professor with whom he went on a world speaking tour.

“Almost every night he talked about the horrors of fascism, Nazism,” Rubin tweeted. “Discussed their roots and how to fight their terrible ideology…”

‘Dog whistles’ is a term for coded political language that means one thing to the general population but has additional meanings for specific groups.

Somewhat lost amid the outrage over the email labeling Shapiro, Prager and Peterson ‘Nazis’ was the fact that it seemed to directly contradict Google’s denials of Monday’s revelations published by Project Veritas, accusing the company of “re-biasing” search results to achieve “fairness.”

“Google has repeatedly been clear that it works to be a trustworthy source of information, without regard to political viewpoint. In fact, Google has no notion of political ideology in its rankings. And everything I have seen backs this up. Our CEO has said ‘We do not bias our products to favor any political agenda.’ He’s somewhat more powerful and authoritative than me,” wrote Jen Gennai, the Google executive caught on candid video talking about stopping another “Trump situation” like 2016.

Meanwhile, the transparency and ethics team is talking about “correctly identifying far-right content” and at least turning of recommendations for things they feel amount to that.

Google’s Gennai made a classic PR blunder of responding immediately to breaking news. She didn’t know what Veritas had.

She issued a statement and then a day later was contradicted with evidence from Veritas proving that Google staff recommend censoring based on politics.

Google executives have repeatedly told Congress – as recently as Tuesday – that the company does not discriminate on the basis of political viewpoint. The documents obtained and published by Veritas, if authentic, would indicate otherwise.