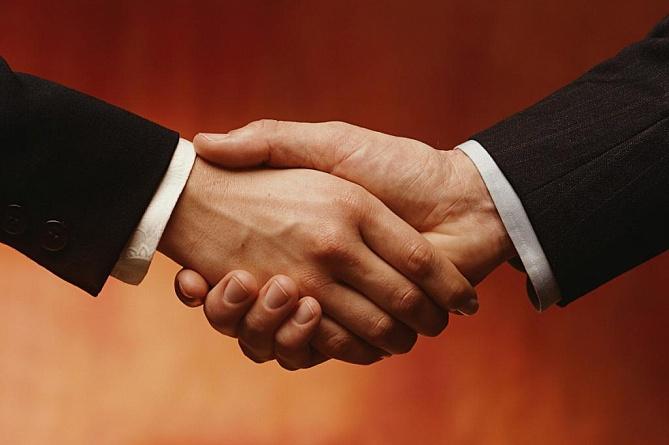 Mirzoyan said the key aim of the legislative changes is to expand the parliament’s powers in the formation of independent institutions and to enhance the role of the National Assembly.

The bill proposes to change the rules of appointment of members to the antitrust agency and the public services regulatory committee.