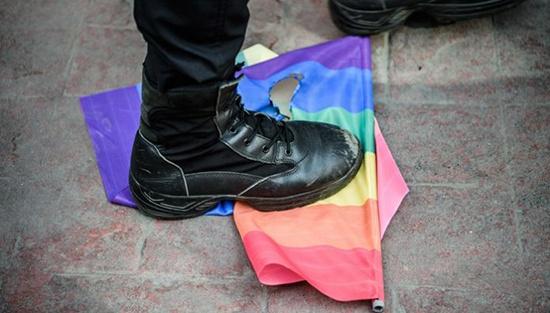 In their initial meeting with İstanbul Deputy Governor Mehmet Ali Özyiğit, the groups were prevented from holding the pride march in İstanbul’s famous Taksim Square. They then had asked to march in other venues, but Özyiğit rejected that as well.

A statement from the İstanbul Governor’s Office last week described the LGBTI+ groups as “uncertain for the public,” referring to a potential danger that would be posed by the public to the demonstrations.

On Saturday a group wanted to hold a march in İzmir but encountered aggressive tactics by the police that led to the detention of 15 activists.

Tanrıkulu also asked how many LGBTI+ members had been killed in the last 17 years, the time in power of the ruling party, due to provocative hate speech.