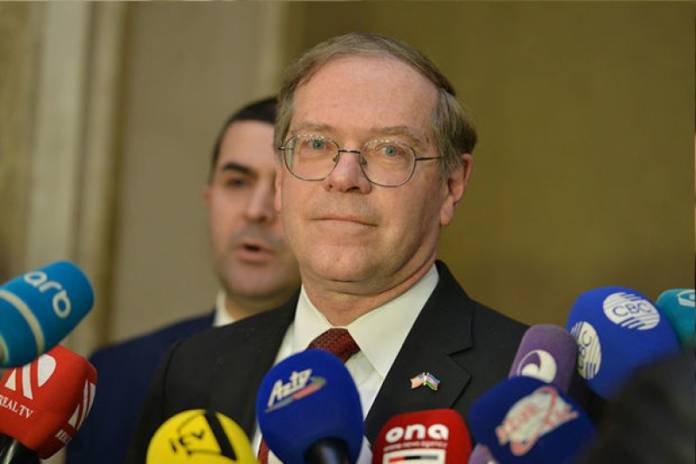 Baku / 26.06.19 / Turan: “The United States highly values ​​strategic cooperation and partnership with Azerbaijan, including the issue of sanctions. “The US ambassador to Azerbaijan Lee Litsenberger said this today, answering the Voice of America question about Azerbaijan”s cooperation with the Russian Federation and Iran in the context of Washington”s sanctions against these countries.

The ambassador also commented on the outcome of the Washington meeting of the foreign ministers of Azerbaijan and Armenia, noting that the United States was satisfied with the fact that they had hosted talks to promote the peace process.

“We are very pleased that the foreign ministers have agreed to meet again,” the ambassador concluded.