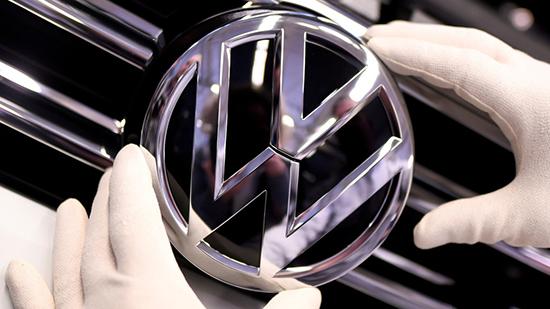 According to FAZ, Herbert Diess, the group’s CEO, visited Turkey last week for talks with officials and local contractors.

The facility would be built near İzmir, a port city in Turkey’s west.

The Hürriyet daily on Monday reported that Volkswagen is still considering Bulgaria as a second option.

Volkswagen’s MAN truck manufacturing subsidiary has been operating in Turkey’s Ankara province since 1985.

The latest large investments from car companies in Turkey were made by Japan’s Toyota and Honda in the late 1990s.

Volkswagen sold some 67,000 cars in Turkey last year, according to the FAZ report.