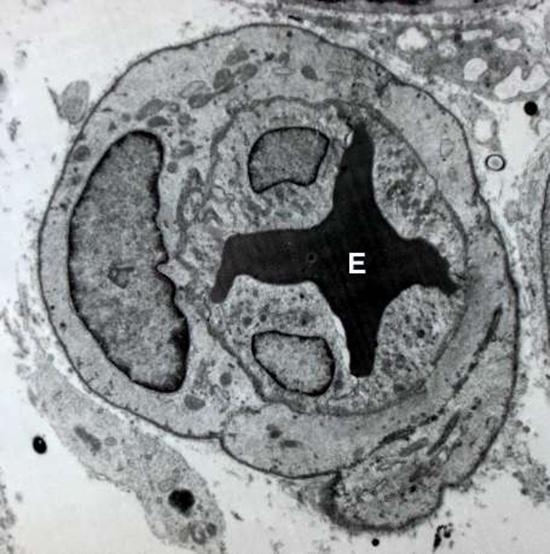 by University of Edinburgh

Therapies to improve recovery after a heart attack could be developed following fresh insights into how key cells are formed.

Scientists have developed a system that allows them to study cells that line the walls of blood vessels, called endothelial cells.

Researchers say the findings shed light on how the cells can be best grown in the lab for use as therapies. They could also help develop drugs to prompt patients’ own endothelial cells to regenerate and grow new blood vessels.

Such treatments could potentially help people with heart disease and other conditions that affect the blood supply, such as peripheral vascular disease—a disorder that can lead to the loss of lower limbs.

Endothelial cells are vital to the process of supplying blood to damaged tissue following a heart attack. The team at the University of Edinburgh studied embroyonic stem cells—early stage cells that are not yet developed—and turned them into endothelial cells in the lab.

They used advanced techniques to visualise the genes that are turned on or off in individual cells as they undergo the transition to become endothelial cells.

Understanding these genetic cues sheds new light on the signals that drive endothelial cell formation and maturation. The researchers say this is a step towards developing treatments that could prompt the growth of functioning new blood vessels in patients.

Professor Andrew Baker, Head of Centre for Cardiovascular Science at the University of Edinburgh, said: “This study used new technology to map how endothelial cells are formed. We can now harness this information to understand how to activate these processes in patients or use these cells as a cell therapy approach by directly injecting them into damaged tissue.”