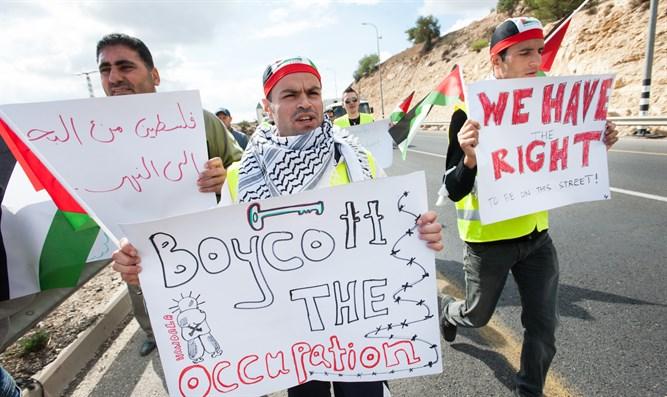 The British Society for Middle Eastern Studies has passed a resolution calling for an academic boycott of Israeli institutions, JTA reported on Wednesday.

The boycott passed on Monday at the society’s annual general meeting in Leeds with almost 80 percent support.

The society, known as BRISMES, was founded in 1973 to encourage and promote the study of the Middle East in the United Kingdom, according to its website.

It also claims that “Israeli universities are playing a key role in planning, implementing and justifying Israel’s illegal military occupation and are maintaining a close and supportive relationship with the Israeli military, including involvement in developing weapon systems, providing justification for military actions and extra-judicial killings, rewarding students serving in the occupation forces, designing and delivering special programs for soldiers and officers, building on occupied land, and systematically discriminating against non-Jewish students.”

In 2014, the UK’s Royal Institute of British Architects (RIBA) announced that it would push for an international boycott of the Israeli Association of United Architects (IAUA).

Britain’s Minister of State for Universities and Science at the time, David Willetts, rejected initiatives for an academic boycott of Israel.

Meanwhile in the US, there have been several similar attempts to boycott Israel by academic institutions in recent months.

In early March, the student government at Swarthmore College in Pennsylvania voted to approve a resolution calling on the school to divest from companies that do business with Israel related to Judea and Samaria.

In December of 2018, the Student Government Assembly (SGA) at New York University (NYU) voted in favor of a BDS-type resolution calling for the divestment of companies that do business with the IDF.