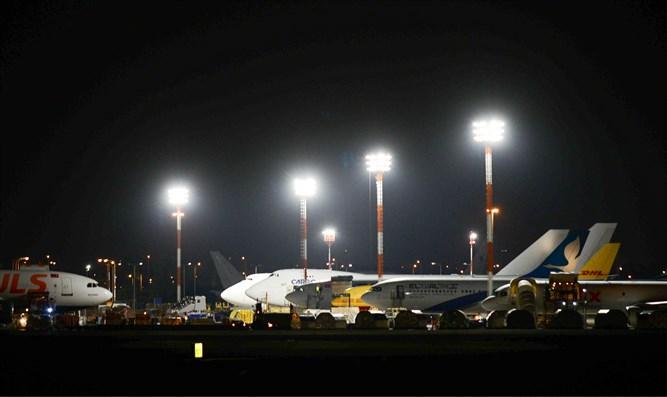 Russia is responsible for disrupting the Global Positioning Satellite systems at Ben Gurion Airport, according to report.

The Airports Authority announced yesterday that for three weeks pilots trying to land at Ben-Gurion Airport have been encountering mysterious disruptions in the aircraft’s navigation system.

Galei Tzahal revealed that senior officials involved in the affair estimate that the reason for these disruptions is a hostile attack by Russia. It was also revealed that as part of the attempts to resolve the issue, a senior Israeli defense official is currently in Europe, where he met with American officials to discuss, among other things, the issue of the disruptions.

The Airports Authority stated in connection with the disruptions: “As a result of the disturbances, some of the entry procedures for landing have been modified, via the most safest and most professional medium at airports around the world (the ILS system) and in Israel, in particular. Ben Gurion Airport supervisors constantly carry out full escort of the aircraft taking off and landing, and at no stage was there a safety incident related to GPS interference in connection with the accuracy of navigation and flight routes.”

It also noted that “From the first day that the disturbance appeared, officials in Israel have been working to solve the problem and find the source of the problem. ”

The IDF said: “This is an incident in the civilian arena, which the IDF is assisting with technological means, in order to allow freedom of action in the airspace of the State of Israel. At this point in time, this incident does not affect the IDF’s activity. The IDF is constantly working to preserve freedom of action and optimal operations across the spectrum.”