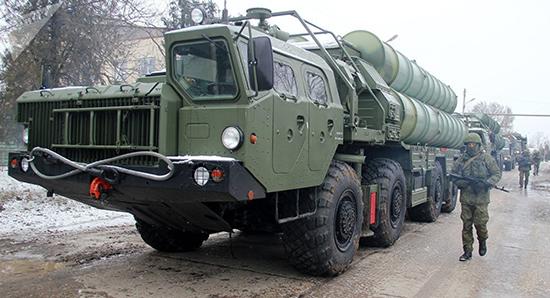 All preliminary measures for the delivery of Russian S-400 missile defense systems to Turkey are complete, the head of Russia‘s arms export company Rosoboronexport said on June 26.

Russia received payment for the air defense missiles, manufactured the hardware and completed the training of the Turkish military personnel who would operate them, Alexander Mikheev said in an interview with Russian news agency Interfax.

He confirmed Turkish President Recep Tayyip Erdoğan’s announcement on June 25 that delivery would begin in July.

Tensions between the U.S. and Turkey have reached a fever pitch in recent months with Turkey set to begin receiving the advanced S-400 Russian surface-to-air missile system that Washington said will jeopardize Turkey‘s role in the F-35 fighter jet program and which could trigger congressional sanctions.

Turkey made the decision in 2017 to purchase the S-400 system following protracted efforts to purchase air defense missiles from the U.S. with no success.