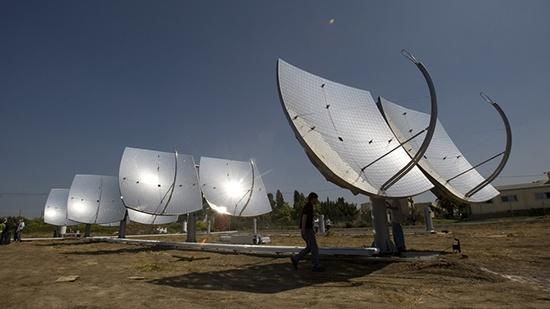 The US has advised Israel to think twice before letting Huawei help develop the country’s solar power infrastructure, right after the Chinese firm was forced to close its energy operations in the United States.

Immediately after Huawei Technologies signed a deal with Israeli-based Zing Energy to supply solar inverters for energy farms across the country, a senior US official beat the drums over Chinese company’s penetration into the “innocent” Israeli market.

China is a particular concern for us, it has been for some time.

“We continue to urge countries, not only Israel, to be mindful and cautious when dealing with countries who would use infrastructure developments to develop intelligence sources or data sets that can be used against those countries,” Deputy Secretary at the US Department of Energy Dan Brouillette said on the sidelines of the Cyber Week conference in Tel Aviv.

Huawei announced its entry into the Israeli solar energy market on Wednesday, one day after confirming the closure of its inverter supply operations across the Pacific, citing “unwelcoming climate” towards the firm in the United States.

For now, the company plans to focus on supplying inverters for multiple 30-megawatt solar farms across Israel. They are pretty basic yet crucial components in solar energy systems as they convert the direct current (DC) output generated by a solar panel into alternating current (AC), used by all commercial appliances.

The US official did not elaborate on how exactly the Chinese participation on such a minor scale is supposed to undermine Israel’s security, but claimed that the “data that is collected off of those solar panels could be used to determine other things.”