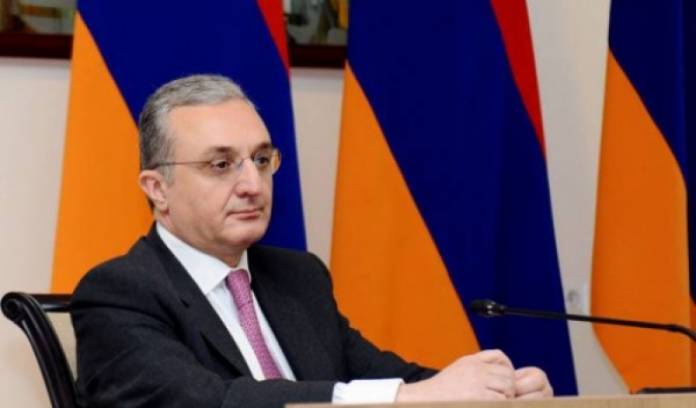 Baku / 28.06.19 / Turan: For Armenia, the priority is the physical security of Nagorno-Karabakh. Attempting to speak with us in the language of threats will not work, said the Foreign Minister Zohrab Mnatsakanyan on June 27 at a press conference, commenting on the latest statement by Azerbaijani President Ilham Aliyev.

Mnatsakanyan declined to answer the question about the availability of documents and proposals of the co-chairs proposed to the parties in Washington.

According to him, the meeting proceeded in the face of growing tensions and the parties discussed the possibility of reducing tensions.

Mnatsakanyan said that contacts are necessary between people and the creation of an atmosphere that excludes hate propaganda and work to reduce the risks of escalation.