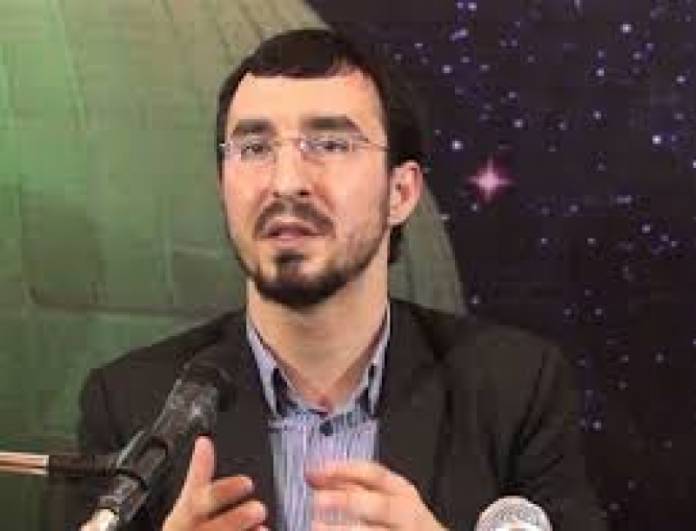 Baku / 01.07.19 / Turan: The Muslim Unity Movement (MUM) issued a statement in which it condemned the mention of its leader, who is serving a prison sentence, Taleh Bagirzadeh at the so-called “conference of Talysh Studies” held in Yerevan as the “leader of the green revolution” in Azerbaijan. MUM called it a provocation of external forces hostile to Azerbaijan.
MUM also expressed concern about the “provocative activities” of several Azerbaijani websites that put forward articles under the headline “Armenians supported Taleh Bagirzadeh.”
In fact, according to the authors of the statement, they deliberately launched a provocation against Bagirzadeh in Armenia, because they know that “followers of Imam Huseyn are a potential force capable of liberating Karabakh.”
At the same time, MUM condemns attempts to use the Armenian provocation to discredit Bagirzadeh in Azerbaijan.
“Those who called us “terrorists” and “extremists” could not achieve anything. Let them not think that they will achieve their goals by calling us “pro-Armenian” forces,” the statement further states.
The authors of the document also condemn the separatists, who, speaking on behalf of the Talysh people in Yerevan, are trying to sow inter-ethnic strife in Azerbaijan.
“The Talysh people, who defended their homeland in the first Karabakh war and who donated a large number of Martyrs, are an inseparable part of Azerbaijan. The mention of Taleh Bagirzadeh and the Talysh people in this planned provocation is evidence of an insidious game against our country,” the statement said.
MUM views the action of separatist forces in Yerevan as another provocation against Azerbaijan, and considers local media replicating reports about it as “accomplices of separatism”.
MUM declares that the independence and integrity of Azerbaijan cannot be a subject of discussion and the occupied territories should soon be liberated from the invaders.
* Taleh Bagirzadeh was detained in November 2015 during a special operation in Nardaran together with a group of his supporters, convicted of serious crimes and sentenced to 20 years in prison. -06D–