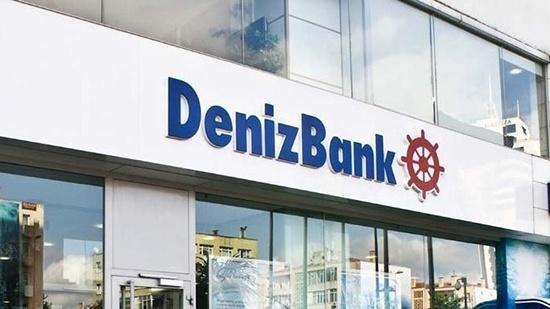 In April, the ENBD signed an agreement with Russian lender Sberbank, owner of Denizbank, to buy 99.85% of Denizbank‘s shares for 15.48 billion Turkish liras ($2.7 billion).

The acquisition period is expected to finish during the second quarter of 2019.

As of the end of the first quarter of the current year, the bank posted 603.6 million Turkish liras ($108.7 million) net profit, according to its unconsolidated balance sheet.

The bank has 709 domestic and one foreign branches, and 14,125 personnel, the balance sheet showed.

Some 0.15% of the lender’s shares are publicly held.

3 Strong Oil And Gas Stocks For The Summer