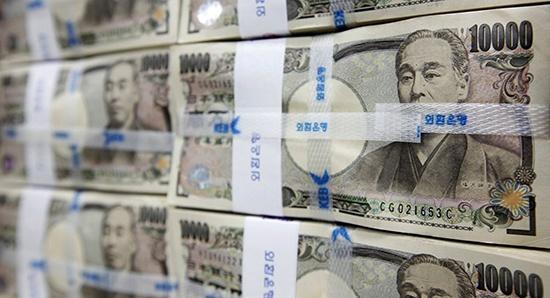 The news comes after Tokyo announced its plans to remove South Korea from a list of so-called “white nations”, like the US and European countries that have minimum restrictions on trade.

South Korea has summoned the Japanese envoy in order to protest trade restrictions imposed on Seoul, Yonhap reported on Monday.

In the meantime, South Korean Minister of Trade, Industry and Energy Sung Yun-mo has also vowed to file a complaint with the World Trade Organisation (WTO), adding that Tokyo’s decision violates its rules.

The Japanese restrictions apply to three chemicals used in chip and smartphone production and will complicate deals between the companies, as the manufacturers must apply for approval for each technology-related contract starting Thursday, 4 July.

Relations between the two countries deteriorated in October 2018, when the South Korean Supreme Court ordered Nippon Steel & Sumitomo Metal to pay 100 million won(about $88,000) each to four plaintiffs forced to work for the company during the colonisation of the Korean Peninsula by Japan from 1910-45.

Japanese businessmen and officials rejected the ruling, stating that the issues had been settled by a 1965 treaty that restored diplomatic ties between Tokyo and Seoul, but the court ordered to seize the Japanese company’s assets in South Korea.