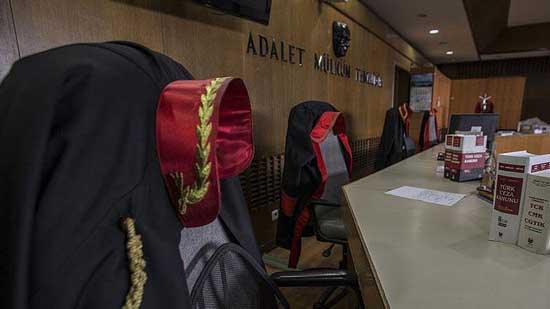 A Turkish court on July 1 handed down life sentences to four defendants of Ergenekon case for violating the constitution.

Separately, the same court acquitted all the defendants of the charge of establishing an armed group, leading, aiding and abetting, and being a member of an armed group after finding no concrete evidence over the presence of an Ergenekon terrorist organization.

The original Ergenekon conspiracy probe, dating to 2007, led to trials in 2013 of military officers, politicians, academics, and journalists, but later the Supreme Court of Appeals overturned hundreds of convictions in the case.

The Ergenekon is now facing trial as an armed group.

Turkish authorities in 2017 said the 2013 Ergenekon trial was based on fabricated evidence, and blamed the prosecutions on FETÖ member soldiers trying to purge the military of rival officers.

The 2013 Ergenekon case was strongly supported by Fetullah Gülen and saw 275 military officers, journalists, lawyers and academics indicted for allegedly conspiring to oust President Recep Tayyip Erdoğan. However, the suspects were then released following a Constitutional Court ruling and their convictions were quashed in 2016, with the authorities accusing Gülen of perverting the legal process and fabricating evidence.

FETÖ and its U.S.-based leader Fetullah Gülen orchestrated the defeated coup on July 15, 2016, which left 251 people killed and nearly 2,200 injured. 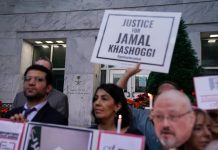