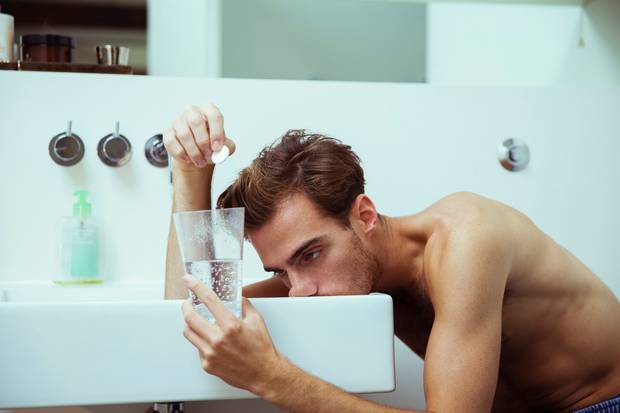 Over a 12-month period, more than one in five women and nearly one in four men experienced some harm related to someone else’s drinking, in a study published in the Journal of Studies on Alcohol and Drugs.

“One of the key take homes from this study is that harms due to other people’s drinking are extremely prevalent,” said coauthor Katherine Karriker-Jaffe, a senior scientist at the Alcohol Research Group at the Public Health Institute in Oakland, California.

Considering that researchers only tracked people for a year “and that other points in life are not being captured in this study, this suggests it is a serious problem that needs attention,” she added.

For the current study, Karriker-Jaffe and colleagues focused on the 8,750 survey participants who answered the questions on experiences with alcohol’s harm to others over the previous 12 months. Specifically, participants were asked if, in the last 12 months, they had experienced harms from a drinker including “being harassed,” “feeling threatened or afraid,” “having clothing or belongings ruined,” having “property vandalized,” and “being pushed, hit or assaulted.”

The most common type of harm was harassment and threats, reported by 16% of men and women. Excluding this type of harm, the annual prevalence of any past-year harm was 13% for women and 15% for men.

People were more likely to experience alcohol’s secondhand harms if they were younger than 25, black, drank heavily themselves, or were divorced, widowed or separated.

Karriker-Jaffe hopes the study will spark changes in the availability of alcohol, such as earlier closing times for bars and liquor stores.

The new study is a reminder of how large a problem drinking can be society-wide, said Dr. Antoine Douaihy, a professor of psychiatry and medicine at the University of Pittsburgh School of Medicine. “Everyone is consumed by the opioid crisis and there is a tendency to ignore the huge problems we have with alcohol,” Douaihy said. “In the United States, there’s a huge need to reduce that burden. And while it’s important to address the opioid crisis, let’s not forget about the burden of alcohol.”

Even when there is a focus on alcohol, “it’s related to the harms to the person drinking, but not on the collateral damage,” Douaihy said. “Alcohol is still very, very problematic in the United States and it needs to be addressed very aggressively.”