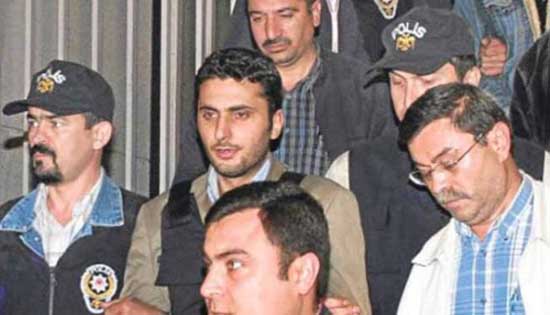 The İstanbul 4th High Criminal Court on Monday ruled to acquit 235 defendants who were accused of membership in the “Ergenekon armed terrorist organization,” the state-run Anadolu news agency reported.

The prosecutor in the retrial of alleged members of the clandestine Ergenekon network, which was once considered the “deep state” in Turkey, concluded in November that there was no evidence of an Ergenekon armed terrorist organization.

The case was retried after the Supreme Court of Appeals overturned a previous verdict for the 235 suspects. In the retrial, the prosecutor demanded sentences for only 26 defendants. The prosecutor had demanded an aggravated life sentence for the gunman in an attack on the Council of State in 2006 that resulted in the death of a judge.

The court handed down aggravated life sentences to Alparslan Arslan, Erhan Timuroğlu, İsmail Sağır and Osman Yıldırım for violating the constitution with their politically motivated attacks on the Council of State and the Cumhuriyet newspaper building.