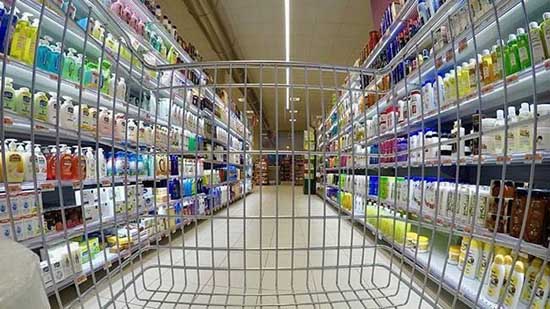 Retail prices in Istanbul, the country’s largest city, declined 0.98 percent in June from the previous month, data from the Istanbul Chamber of Commerce (İTO) showed on July 1.

Food prices fell 2.28 percent on a monthly basis, while transport and communication costs dropped by 1.51 percent in June from May. Housing prices declined 0.39 percent.

İTO also reported that household goods prices increased by 2.58 percent on a monthly basis, while culture, education and entertainment costs rose by 0.79 percent in June from May.

According to İTO data, clothing prices exhibited a 0.11 percent increase and health and personal care costs inched up 0.01 percent in the month.

With the June data, the annual increase in retail prices eased to 16.62 percent in June from 19.27 percent in May.

The chamber also said that wholesale prices in the city fell 2.09 percent on a monthly basis while the annual increase was 19.31 percent.

On a related note, Turkey’s annual inflation rate in June is projected to drop to 15.78 percent in June, down from 18.71 percent in May, according to an Anadolu Agency survey released yesterday.

A group of 15 economists expect a slight rise in monthly inflation of 0.08 percent, varying between minus 0.24 percent and 0.45 percent, according to the survey.

The survey indicates that economists predict the year-end inflation rate to reach 15.25 percent.

As laid out in Turkey’s new economic program announced last September, the country’s inflation rate target is 15.9 percent this year, 9.8 percent next year, and 6 percent in 2021.

The Turkish Statistics Institute (TÜİK) will announce the inflation figures for June on July 3.