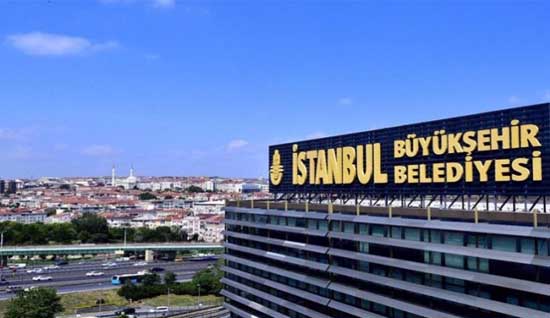 “I present my regards to our President Recep Tayyip Erdoğan. I am leaving my post to contribute to the development of democracy and in the spirit of the presidential system of governance,” Kutlu announced.

The resignations follow those of nine top officials, including Secretary-general Hayri Baraçlı and his seven assistants, who resigned last week in order to allow İmamoğlu to establish his own team.

İmamoğlu, who was fielded by the main opposition Republican People’s Party (CHP), garnered around 54 percent of the vote in the country’s largest city on June 23, defeating his rival, Binali Yıldırım, from the ruling Justice and Development Party (AKP), who received some 45 percent.

İmamoğlu also won in the local elections held across Turkey on March 31 as the İstanbul mayoral candidate; however, his term as mayor was short lived as the Supreme Election Council annulled the result of the vote over an appeal fled by the AKP, citing irregularities in the election.

On Thursday he accepted the mandate for a second time, officially beginning his job.