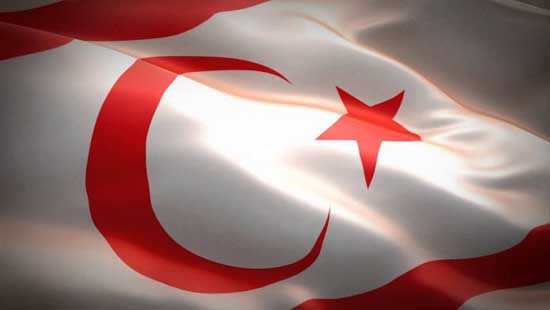 The explosion occurred at around 1 a.m. on Monday in the Tashkent region, also known as Vouno, about 19 kilometers north of Nicosia.

According to Turkish Cypriot broadcaster BRT, Prime Minister Ersin Tatar said no one was hurt in the explosion and that firefighting crews had contained a blaze that the burning debris had ignited.

Turkish Cypriot Foreign Minister Kudret Özersay said it was believed that the missile may have been fired as part of a Syrian anti-aircraft system.

“The first assessment is that a Russian-made missile, which was part of the air defence system that took place last night in the face of an air attack against Syria, completed its range and fell into our country after it missed,” Özersay said in a Facebook post on Monday.

Cyprus is located around 193 kilometers west of Syria, where Israeli warplanes struck Syrian military positions on Monday morning, killing at least four civilians and wounding 21 others, according to state media.

Mustafa Akıncı, the Turkish Cypriot leader, earlier linked the incident to military operations in the Middle East, but further investigations were under way by the military to establish what it was.

A Greek Cypriot military analyst on Cyprus’ Sigma TV said the debris suggested it was a Russian-made S-200 missile.