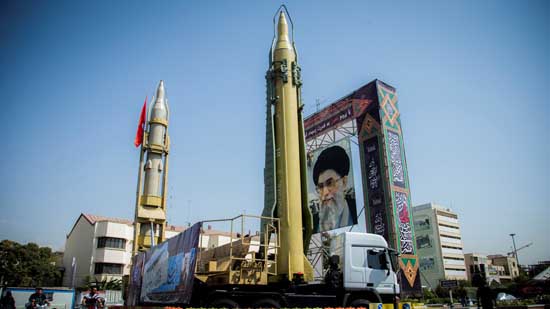 Sponsoring terrorism, housing secret nuclear sites next door to rug cleaners, and now, time traveling to violate the nuclear deal – is there anything Iran won’t do to flout US-dictated norms? The White House thinks not.

“There is little doubt that even before the [nuclear] deal’s existence, Iran was violating its terms,” White House Press Secretary Stephanie Grisham said in a statement on Monday, condemning Iran’s announcement that it has exceeded the 300kg of enriched uranium it was allowed to stockpile under the 2015 deal.

With the confusing wording, Grisham appears to suggest Tehran was so determined to spurn international nuclear etiquette that it had actually warped time for the express purpose of violating the 2015 JCPOA nuclear deal. The US itself pulled out of the deal last May, reimposing even stricter sanctions on Iran than those that previously existed, despite Iran’s internationally certified compliance with the terms of the deal – but the Trump administration keeps demanding Tehran’s adherence to the agreement through saber-rattling communiques.

“Maximum pressure on the Iranian regime will continue until its leaders alter their course of action,” Grisham continued. This vision of cause and effect is contested by Tehran, which has blamed the US “maximum pressure” campaign, and the remaining nuclear deal signatories unwilling to oppose it, for leaving the Iranians with no choice but to violate the terms of the deal. While the EU launched its INSTEX financial system to circumvent US sanctions and create a venue for trade with Iran on Friday, the instrument only allows trade in food and medicine, not oil as Iran had requested.

Vowing to “never allow Iran to develop nuclear weapons,” Grisham echoed the standard US-Israeli line, ignoring countless affirmations by the International Atomic Energy Agency that Iran is not working toward building nuclear weapons. Its uranium, enriched at 3.67 percent, falls woefully short of the 90 percent enrichment required for nuclear warheads. Grisham demanded that Iran “end its nuclear ambitions and its malign behavior,” while remaining vague about what constitutes “malign behavior” and turning a blind eye to the Trump administration’s attempts to set Saudi Arabia up with its own nuclear program. 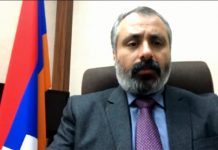 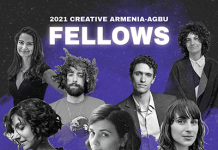 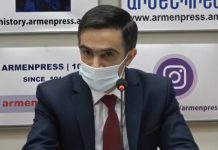