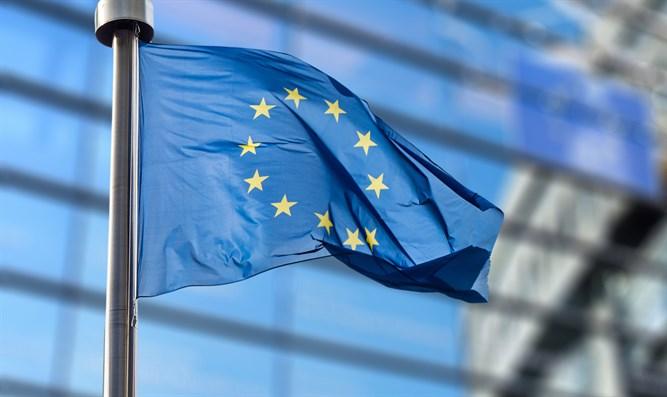 The newly elected European Parliament got off to a somewhat tumultuous start on Tuesday as protests from anti-EU, anti-Brexit and Catalan-separatist groups disrupted the proceedings in Strasbourg.

The proceedings were marked by protests by the UK’s anti-EU Brexit Party and Catalan nationalists, whose MEPs have been blocked by the Spanish government from taking their seats. Others defended the captain of a German rescue ship who was arrested in Italy on Monday over migrant rights.

The event took place as EU leaders went into a third day of negotiations about who to appoint for its top jobs.

The Brexit Party’s 29 MEPs turned their backs when an ensemble started playing Beethoven’s ‘Ode to joy’, the European anthem.

Hundreds of Catalan demonstrators protested outside the Parliament against the decision to deny three separatist politicians their seats. Parliament President Antonio Tajani said he could not treat them as MEPs for the time being since Spanish authorities do not recognize them. Fellow MEPs placed photos of missing members on their desks.

Former president of Catalonia, Carles Puigdemont, and colleague Toni Comin, who were not able to take their seats because they fled to Brussels after a referendum on independence took place in 2017 without permission from Madrid. They did not appear in Madrid’s parliament to declare their allegiance to the constitution last month, as required.

Catalonia’s former vice-president, Oriol Junqueras, is currently on trial in Spain and faces a 25-year sentence if convicted of rebellion. The Spanish Supreme Court refused to let him out of prison and travel to Brussels to fill in his MEP forms, saying it would pose a “danger” to the case against him.

The European elections in May saw the highest turnout in decades. The result was a more fragmented Parliament with a surge in far right and environmental parties.