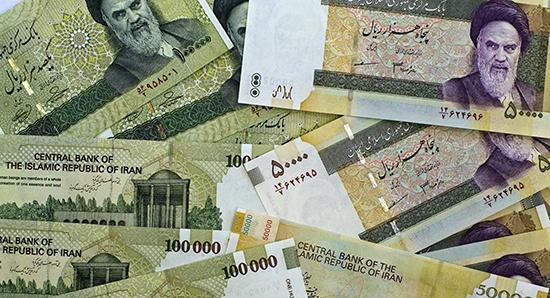 The ever-increasing tensions between Washington and Tehran have risen since the Iranian military downed an American drone, claiming it had crossed the country’s border, while the US insisted it had been operating over international waters.

“In the military sphere, we have completely closed the path for the enemy”, Commander-in-chief of Iran’s elite Islamic Revolutionary Guards Major General Hossein Salami was quoted as saying. “In the current situation it is the enemies who are worried about the outbreak of war and this worry is apparent in their physical and tactical behaviour … At the current crossroads, the economic war is the main field for the enemy to confront us”.

The statement comes after earlier this week Israeli Foreign Minister Yisrael Katz announced that a US-led “economic war” on Iran would be successful, adding that his country is bracing itself for possible military involvement in the escalation of relations between Tehran and Washington.

After the downing of the American UAV, US President Donald Trump claimed that he had stopped the military from conducting a retaliatory strike against the Islamic Republic just ten minutes before the start of the operation.