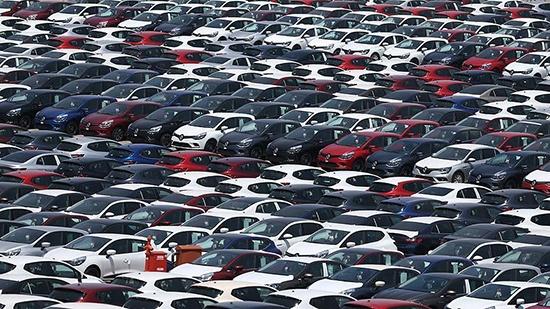 Total vehicle sales in Turkey declined by 16.36 percent on an annual basis to 42,688 units in June, data from the Automotive Distributors’ Association (ODD) showed on July 2.

That followed the 54.6 percent contraction in the market in the previous month when combined sales amounted to 33,016 units.

The ODD said the country’s passenger car market shrank 12.62 percent in June compared to a year earlier as sales in this segment declined to 36,024 units versus 41,225 units in June 2018.

In the previous month, the passenger car market saw a 52.6 percent decline in sales.

Light commercial vehicles sales dropped 32.08 percent on an annual basis to 6,664 units in June which followed the 62.07 percent contraction in this market in May.

In the first six months of the year, total vehicles sales (passenger cars plus light commercial vehicles) amounted to 195,144 units, marking a 44.77 percent decline in the same period of 2018.