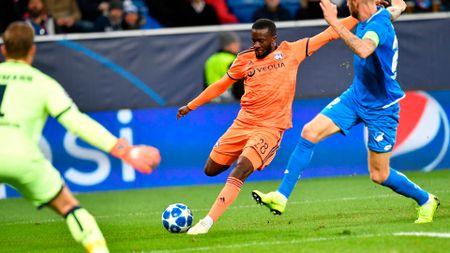 The deal for Ndombele, who has agreed a six-year contract, could eventually be worth 70 million euros (£62.77million), according to the French club.

Spurs said in a statement on Twitter: “We are delighted to announce the signing of Tanguy Ndombele from Olympique Lyonnais.

“The France international central midfielder has signed a contract with the club until 2025.”

Earlier, Tottenham also completed the signing of winger Jack Clarke from Leeds on a four-year contract for an undisclosed fee.

The 18-year-old will return to Elland Road on loan for the duration of the 2019-20 campaign.

Clarke had become the first signing made by Mauricio Pochettino’s Champions League finalists since Lucas Moura joined from Paris St Germain during January 2018.

While Clarke is set to be one for the future, Ndombele can expect to be integrated straight into Pochettino’s squad next season.