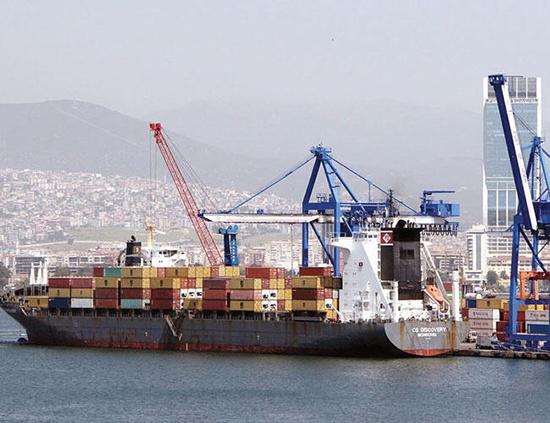 Recording $88.2 billion in the first half of 2019, Turkey‘s exports hit the highest figure in its history, the nation’s trade minister said on July 2.

“Despite the downward revisions in global economy, especially in the growth prospects of the most important export market Eurozone, Turkish exports rose 2.18% to $88.2 billion in the first six months of this year and set a record  in the history of Turkish Republic,” Ruhsar Pekcan said in a statement.

Turkey‘s foreign trade gap narrowed to $13.96 billion in the first half of this year, Pekcan said.

She also said the country’s foreign trade volume fell by 11.3% to $190.4 billion from January to June.

“Exports coverage ratio to imports reached 86.3% in the January-June period, up from 67.3% in the same period last year,” she underlined.

Mentioning the slowdown in the global economy, trade wars, protectionism tendencies and possible Brexit without deal, Ruhsar said: “Despite all these challenges, we expect Turkey to maintain its positive performance in exports throughout 2019.”