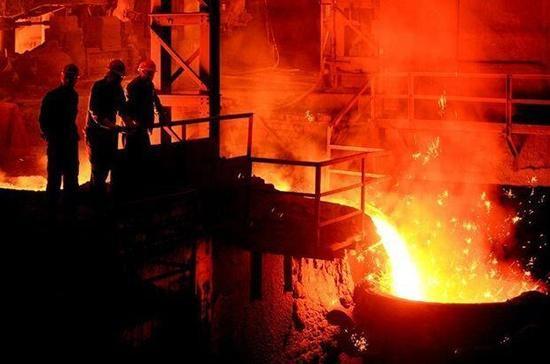 The figure showed an 8% drop from the same month of last year, the Turkish SteelProducers’ Association (TCUD) said in a statement.

The country’s steel export volume surged 30.3% year-on-year to 2.1 million tons in May.

The value of steel exports also jumped 12.2% to $1.6 billion during the same period.

Turkish crude steel export volume rose 20.4% to 9.8 million tons in the January-May period. The country earned $7.2 billion from the export in the same period.

The country’s steel import between January and May amounted to 4.9 million tons, down 34.5% year-on-year. The value of imports also dropped by 33.4% to $4.2 billion in the first five months of this year.