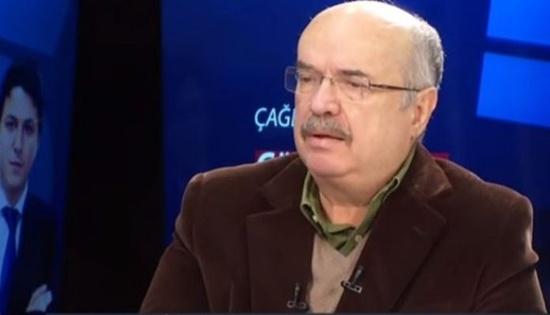 Koru announced on Twitter the cyber attacks that rendered inaccessible his blog and the Ocak Medya news website which he launched, apologizing to his readers and saying they are trying to resurrect the sites.

He was recently verbally targeted by Bahçeli, the leader of the Nationalist Movement Party (MHP), over an article he posted on his blog in which he claimed that Bahçeli had increased his power in the alliance he formed with President Recep Tayyip Erdoğan and his ruling Justice and Development Party (AKP).

“This is language that aims to sow seeds of discord,” Bahçeli said at his party’s parliamentary group meeting.

“It is normal that he feels hostility towards the MHP since he’s an ambassador for Pennsylvania,” he went on to say, referring to the Gülen movement, which the Turkish government accuses of masterminding a failed coup in 2016 and whose leader lives in Pennsylvania.

“What is not normal, however, is that he is still freely moving around and speaking,” implying that Koru should have been jailed over his past career, which includes writing for Gülen-linked newspapers.

Turkey is considered the world’s worst jailer of journalists and was ranked 157th out of 180 countries in a 2018 press freedom index by Reporters Without Borders (RSF).

Many of the jailed journalists face terrorism-related charges for having written or reported for newspapers shut down over their links to the Gülen movement.

A Kurdish family attacked by racists in Turkey – report