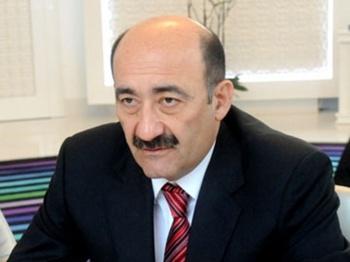 “We are raising serious questions before all UNESCO members about the need to protect cultural heritage in the Azerbaijani territories occupied by Armenia, and we systematically inform them,” Garayev noted. “This issue was raised at meetings of UNESCO Director General Odra Azule both with President Ilham Aliyev and First Vice President Mehriban Aliyeva. UNESCO has expressed readiness to take more serious steps regarding historical monuments in Nagorno Karabakh, and this work will be discussed by the organization and our diplomats.”

The minister added that this is not an easy process.

“However, the main thing is that they understood Azerbaijani realities, and that we are concerned about the state of our cultural heritage in the occupied territories,” he said. “Due to the fact that we are one of the active members of UNESCO, the organization cannot remain indifferent to this issue. We hope that after the session, in the coming months, discussions on this issue will continue.”

Over 2,500 top representatives of foreign countries and international organizations from over 180 countries are taking part in the 43rd session of the UNESCO World Heritage Committee in Baku.