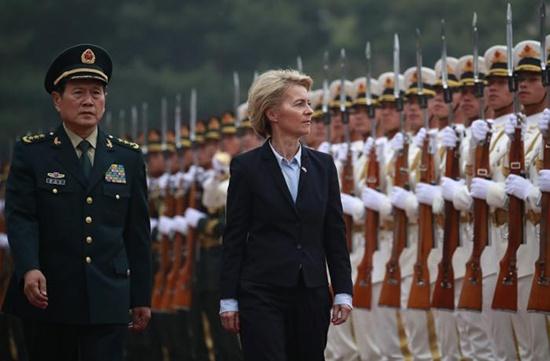 Beijing (AsiaNews) – The appointments that are changing the face of the European Union are sounding some alarm bells in China.  This is supported by several Beijing government officials, speaking (but remaining anonymous) with the Hong Kong newspaper South China Morning Post.  What worries the Asian giant would be above all the decision to put the German Ursula von der Leyen, Angela Merkel’s “heir”, often critical of  Chinese policies on the subject of economy and human rights, at the head of the European Commission.

While the choice of Christine Lagarde as head of the European Central Bank somehow reassures Beijing – given the positions expressed by the French in favor of China’s national credit policy – the decision to replace Juncker with the former German defense minister would “amaze”  Chinese analysts.  The first woman to hold the office must still be voted by the European Parliament, but obtained the (crucial) approval of the French Macron and the go-ahead from the “Visegrad Block”, the informal union between Hungary, Poland, the Czech Republic and  Slovakia.

In several interviews released in recent years – with various assignments under successive Merkel governments, since 2005 – von der Leyen has compared Beijing to Moscow: “Europe has a policy towards Russia which, in my opinion, it should also adopt towards China “.

But the hardest attack has given it to the national government system applied by the Chinese Communist Party: “I am convinced that it is the degree of personal freedom achieved to define a human being.  As a result, I do not believe that Beijing’s total control over the population can last in the long run.  Sooner or later, the population will rebel against this form of government.  I believe that, under the visible surface, the desire for freedom and self-determination on the part of those people is constantly growing ”. 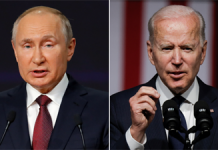 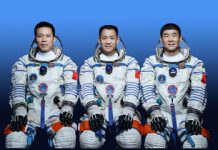