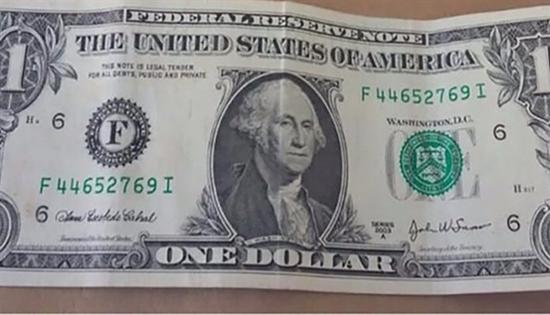 Turkey’s Treasury has mandated international banks for the first bond issue since March, when it raised $1 billion through its dollar-denominated April 2029 bond.

“As part of the 2019 external borrowing program, the Treasury and Finance Ministry has mandated BNP Paribas, Citigroup and HSBC for the issuance of a dollar-denominated bonddue 2024,” the ministry said in a statement yesterday without providing other details on the issuance.

The Treasury has already borrowed a total of $6.42 billion this year through Eurobond andlease certificate issuances.

The authority’s external borrowing target for 2019 is $8 billion.

At the March issuance, the bond had a coupon rate of 7.625 percent and a yield to investors of 7.15 percent.

The offering attracted an orderbook of approximately three times the actual issue size.