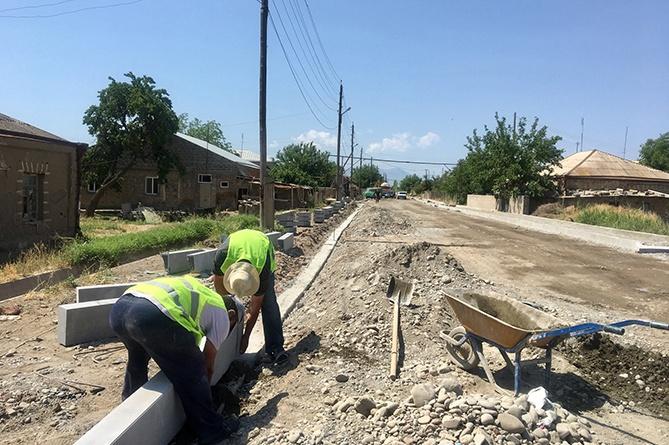 YEREVAN, July 4. /ARKA/. The government of Armenia has received 13.4 million euros from the World Bank for the renovation of 65 kilometers of roads in Aragatsotn, Ararat, Gegharkunik, Lori and Syunik regions, the press service of the Ministry of Territorial Administration and Infrastructure reported.

It said Minister Suren Papikyan had a meeting today with a World Bank group of transport experts.

Papikyan was said to highly appreciate the long-term and effective cooperation between Armenia and the World Bank, emphasizing the interest of the Armenian side in the dynamic development of relations with the bank and shifting them to a new level.

The Minister noted that a program designed to improve Armenia’s vital roads jointly with the World Bank is creating important prerequisites for the economic development of Armenia and the modernization of infrastructures.