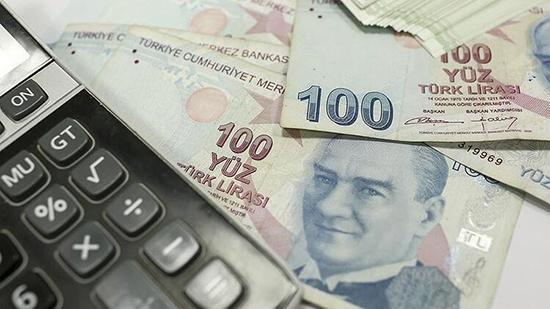 According to the Banking Regulation and Supervision Agency, total assets of the sector surged 17.3% year-on-year to reach 4.27 trillion Turkish liras ($732 billion).

On the liabilities side, deposits held at lenders in Turkey were 2.27 trillion Turkish liras (some $390 billion) in the five-month period, marking an annual hike of 19.8%.