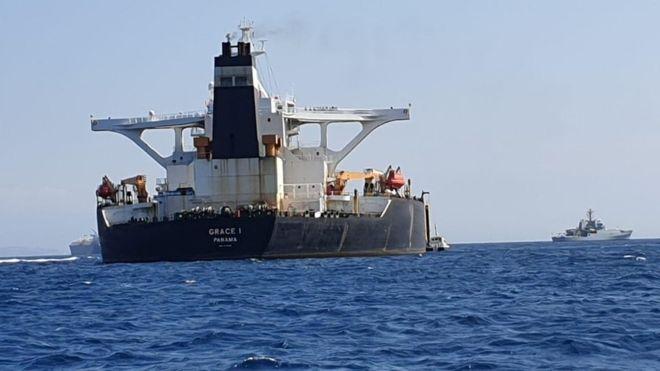 Iran condemned the detention of the tanker as an “illegal interception.”

“Excellent news: UK has detained the supertanker Grace I laden with Iranian oil bound for Syria in violation of EU sanctions,” Bolton tweeted.

“America & our allies will continue to prevent regimes in Tehran & Damascus from profiting off this illicit trade,” he said.

Iran condemned the detention of the tanker as an “illegal interception,” but Gibraltar Chief Minister Fabian Picardo said in a statement that the cargo was believed destined for the Banyas Refinery in Syria, which is subject to European sanctions.

“That refinery is the property of an entity that is subject to European Union sanctions against Syria,” he said.

The 330 metre (1,000 feet) Grace 1 tanker was halted in the early hours of Thursday by police and customs agencies in Gibraltar, a tiny overseas British territory on Spain’s southern tip.

They were aided by a detachment of British Royal Marines. 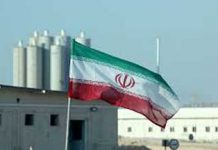 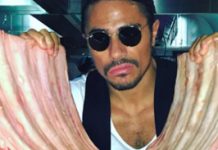 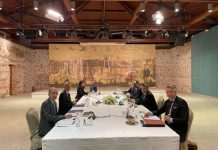