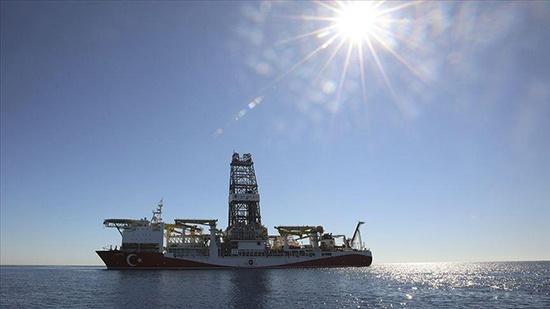 Hydrocarbon resources in the East Mediterranean belong to both Turkish Cypriots and Greek Cypriots, the deputy premier and foreign minister of the Turkish Republic of Northern Cyprus (TRNC) said in Geneva on July 3.

“These resources, belong to the two societies. In other words, the Turkish Cypriot and the Greek Cypriot joint owners of these resources, this important element cannot be ignored,” Kudret Özersay told at a meeting organized by the Association of Accredited Correspondents at the United Nations (ACANU).

Referring to a suspected Russian missile that fell in the TRNC on July 1, Özersay said this was an exceptional situation, and that the TRNC is a safe country.

“We have to find a way to live together on this island. But it is clear from the facts that this is not a federal partnership,” he said.

Turkey has consistently contested the Greek Cypriot administration’s unilateral drilling in the Eastern Mediterranean, asserting that Turkish Cypriots also have rights to the resources in the region and that Ankara has the right to conduct hydrocarbon drilling.