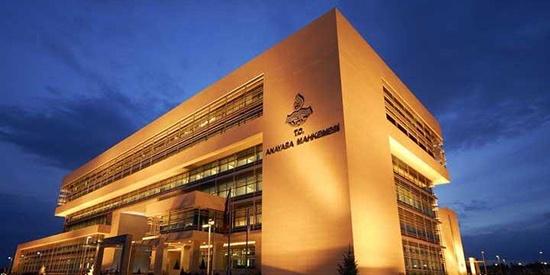 Turkey’s Constitutional Court, in an unprecedented decision, has overturned the revocation of a certificate of inheritance from a non-citizen.

Istanbul-born Greek national Ionis Maditinos lost his Turkish citizenship when he acquired Greek citizenship in 1986, without permission from Turkish authorities.

When Maditinos became the sole heir in his family, he requested a certificate of inheritancefrom an Istanbul court in 1996.

The court recognized Maditinos’ claim, but the Turkish state Treasury launched a suit to nullify the certificate on the grounds that the sole heir of the Maditinos family was no longer a Turkish citizen.

The Treasury’s case resulted in the revocation of Maditinos’ certificate of inheritance.

Maditinos’ appealed the Treasury lawsuit arguing that his certificate was passed to the state’s body, yet his case was dismissed because he “voluntarily” switched citizenships.

Unable to resolve the issue in local courts, Maditinos made an individual application to Turkey’s highest court in 2015.

The top court ruled for a retrial, saying Maditinos’ right to property was violated, along with an award of damages for the case’s fees to be paid by the Treasury.

The Constitutional Court’s decision underlined that the local courts’ decisions were “unwarranted.”

“It is understood that the revocation of certificate of inheritance was not presented with reasonable and sufficient justification, even though there is no tacit finding that stipulates the incapability of Turkish citizens in Greece to acquire property, in terms of reciprocity principle,” the top court’s ruling stated.

The violation of right to property was decided with respect to Article 35 of the Constitution, the court stressed, which stipulates that the right to property can only be restricted as part of public interest.