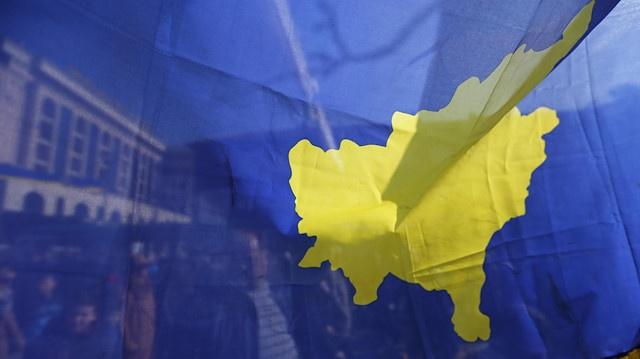 Kosovo on Thursday announced to ban Serbian officials from entering the country.

Announcing the decision, Jetlir Zyberaj, political adviser to the Kosovo Foreign Minister, said the ban on Serbian officials was being imposed, due to the neighboring country’s involvement in hybrid threats against Kosovo.

“Because of the hybrid threats from Serbia that included the constant propaganda and the dissemination of fake news about the country and our citizens… the Ministry of Foreign Affairs will not allow any Belgrade official to visit Kosovo and all requests will be rejected till they continue with this behavior,” wrote Zyberaj.

He also mentioned Serbia’s recent efforts to prevent the so-called humanitarian crisis in the north of Kosovo and threatening the Serb population and forcing them to shut down businesses as other issues that have pushed relations between the two countries to the brink.

Kosovo had declared independence from Serbia in 2008. But Belgrade still insists that the country was part of Serbia. The tensions have also persisted between Kosovo’s ethnic-Albanian majority and a small Serb minority in the north.

Kosovo’s independence has been recognized by over 100 countries, including the U.S., Britain, France, Germany and Turkey. Those who have not yet recognized its independence, included Serbia, Russia, and China