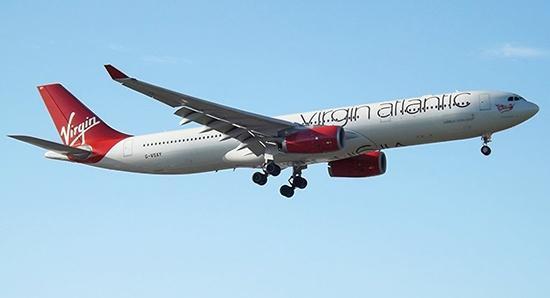 A Virgin Atlantic flight en route from New York to London was forced to make an emergency landing at Boston Logan airport due to a fire on board, according to CBS Boston.

The fire, which was caused by a suspected faulty battery charger on board the A330 Airbus plane was extinguished by the crew, according to Massachusetts state police.

“Preliminary investigation suggests it is a battery pack consistent in appearance with an external phone charger,” a police spokesman said as quoted by The Guardian.

​All of the 217 passengers on board were evacuated after the plane made an emergency landing in Boston.

No serious injuries were reported.