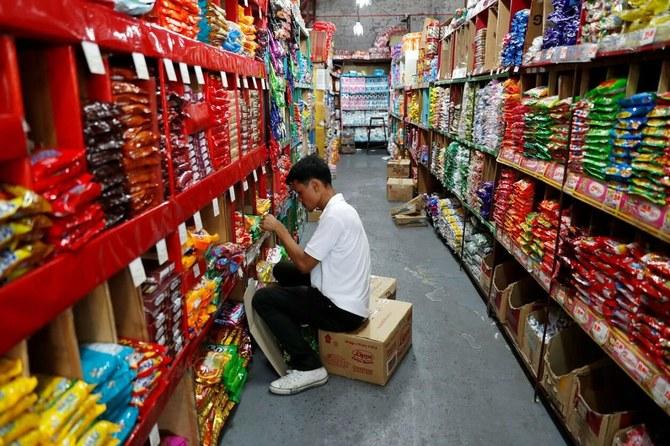 MANILA: Philippine annual inflation eased more than expected in June as food and fuel costs increased at a slower pace, the statistics agency said on Friday, supporting views that the central bank would cut rates at its policy meeting in August.
The consumer price index rose 2.7 percent year-on-year in June, below the 2.9 percent increase forecast in a Reuters poll, and it was the lowest since August 2017 when it hit 2.6 percent.
This was also the first time since December 2017 that inflation eased below the midpoint of the central bank’s 2 percent-4 percent target this year.
The latest data could reinforce market expectations that there would be more monetary easing this year after the central bank cut interest rates for the first time since 2012 in May, by 25 basis points (bps) to 4.5 percent.
Michael Ricafort, an economist at Rizal Commercial Banking Corp, said it was possible that the central bank would resume cutting interest rates after it kept them steady last month. He expects a 25-basis point cut at the Aug. 8 policy meeting because of the slower-than-expected inflation in June.
Major central banks around the world have started to cut rates in the face of rising economic risks as an escalating US-China trade standoff pressures global growth and manufacturing output.
Philippine central bank Governor Benjamin Diokno said on Thursday he expected growth to hit at least the bottom end of the government’s 6 percent-7 percent growth goal this year. The economy grew 6.2 percent in 2018, below target, as inflation crimped domestic demand.
To rein in red-hot inflation last year, the central bank had raised its key policy rate by a total 175 bps.