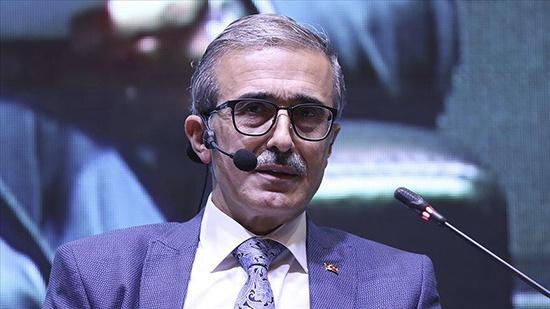 Turkey’s Undersecretary for Defense Industries İsmail Demir on July 4 said the delivery of Russian made S-400 missile defense systems may begin next week.

“You’ll see it next week. I wouldn’t tell the date, but our president gave a certain time. The first week has passed, [and] we are entering the second week of July. There you will also see it coming in next week; you will see the activities,” Demir told reporters when asked about the delivery of S-400 systems. He was referring to President Recep Tayyip Erdoğan’s earlier statement that the Russian systems will arrive Turkey in the second week of July.

Elaborating on the comments that Turkey purchases S-400 systems for its geostrategic plans in the Eastern Mediterranean, Demir said Turkey does not buy the systems for that aim.

“The location of the system is something that the Turkish Armed Forces will decide according to their own assessment. But in the current planning, there is no plan to purchase S-400s to change the equation in the Eastern Mediterranean,” he said.

“But Turkey can take action where necessary when it is necessary to use a product in his hand,” he added.

Asked about U.S. threats to impose sanctions if Turkey completed the purchase, he said Turkey has taken steps to prepare for such a scenario.

“These sanctions are more or less known. We take measures against them. This will not deter us but strengthen us,” he stated.