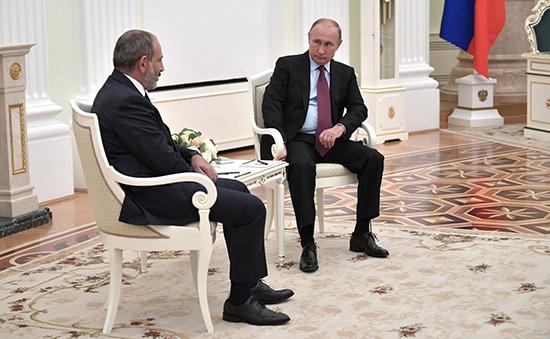 “In recent days, I spoke by telephone with presidents of all Eurasian Economic Union (EEU) member countries. Lately, I spoke also with Russian President Vladimir Putin. All the conversations were about the issues on the current and long-term agendas of the EEU,” Pashinyan wrote.

The Armenian Prime Minister noted that one of the issues discussed was about the meeting of the Supreme Economic Council of the EEU, which will be held on October 1 in Yerevan.