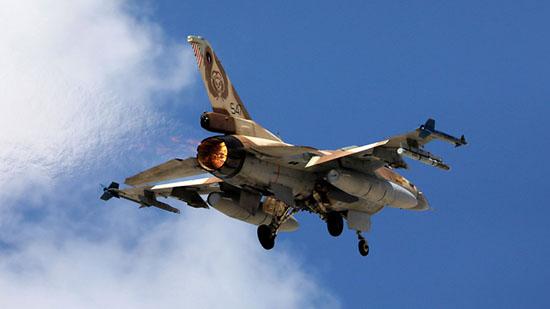 Turkey has been stockpiling parts for F-16s and other military equipment in anticipation of US sanctions for acquiring the Russian S-400 air defense system, The National Interest reported, citing a Bloomberg report.

Two anonymous officials from Turkey who spoke to Bloomberg refused to clarify what types of spares were accumulated, how much was acquired and how long they can last.

Relations between the two countries deteriorated over the course of the Syrian civil war, when the US armed a Kurdish militia that Turkey views as a terrorist group, and in the aftermath of a 2016 coup attempt against President Recep Tayyip Erdoğan that his government blames on a Turkish cleric residing in the US.

NATO member Turkey is determined to acquire ballistic missile technology and aims to co-produce the next generation of the S-400, the officials added, citing discussions with Russian President Vladimir Putin. Erdoğan said his country will take delivery of the S-400 within days.

“The first batch of S-400s will be delivered in a week or 10 days,” the Habertürk newspaper quoted him as saying in a report Monday.

The US argues that the pivot to Moscow could allow Russia to collect critical intelligence that would weaken NATO and compromise the American F-35 stealth fighter, which Turkish companies are helping to build. Yet while Congress is drawing up potential sanctions plans that at their harshest would cripple the Turkish economy, US President Donald Trump has cast Turkey as a victim in the saga.