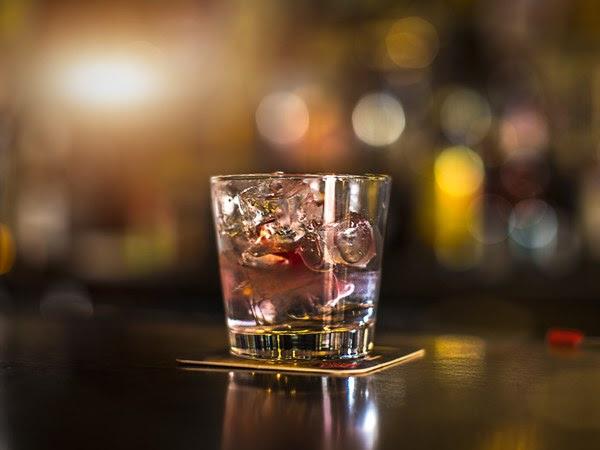 Moderate drinkers who quit may be able to achieve bigger improvements in well-being than the rest of us, a new study suggests.

In moderation, alcohol consumption has been linked to improved quality of life and a lower risk of health problems like heart disease and certain cancers in some previous research, leading doctors to advise some patients to imbibe occasionally as part of a healthy diet, researchers note in CMAJ. But results have been mixed, and research to date hasn’t offered a clear picture of whether moderate drinking – up to 17 drinks a week for men and 7 for women – is more harmful or helpful when it comes to physical and mental health.

For the current study, researchers examined data on 10,386 adults in Hong Kong who were nondrinkers or moderate drinkers. Participants were 49 years old on average when they joined the study; 64% of men and 88% of women were nondrinkers.

Researchers followed half of the participants for at least 2.3 years. During the study, about 40% of the male drinkers and 62% of the female drinkers quit drinking.

To verify the link between cessation and wellbeing, researchers also looked at data from a nationally representative survey of 31,079 American adults.

For women who were moderate drinkers, quitting was associated with favorable changes in wellbeing in both Hong Kong and the U.S.

The study wasn’t a controlled experiment designed to prove whether or how stopping drinking might directly improve health. Another drawback is the potential for people to stop drinking or be lifelong abstainers because of health issues that make them sicker or less content than people who do drink.

While clinical guidelines in the U.S. and Canada are careful to avoid recommending that patients start drinking alcohol as a way to become healthier, it’s not uncommon for doctors to make this suggestion to patients, said Dr. Tim Stockwell, director of the Canadian Institute for Substance Use Research at the University of Victoria.

“The belief in these medicinal properties of alcohol is widespread,” Stockwell, who wasn’t involved in the study, said by email.

“It is not unknown for cardiologists to recommend people actually take up drinking to improve heart health,” Stockwell noted.

While one or two drinks a week carries very little risk, there are other things people should try if their goal is to improve wellbeing and quality of life, Stockwell added. These include improving diet and exercise habits, reducing stress, getting more sleep, and maintaining positive relationships. 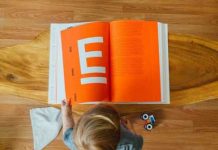