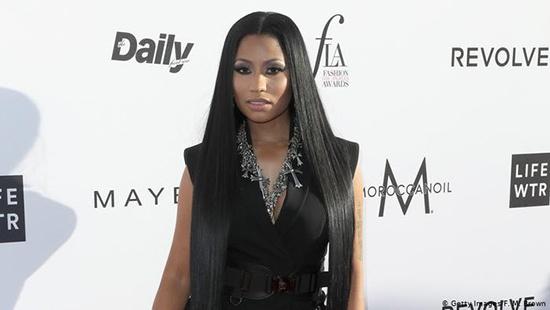 The US rapper said she had better educated herself on the issues and wanted to support the rights of women and the LGBT community in Saudi Arabia. As a result, she has decided not to perform in Jeddah.

US rapper Nicki Minaj pulled out of a concert scheduled for next week in Saudi Arabia as a protest against the nation’s human rights policies.

The 36-year-old said she on Tuesday that she wanted to show support for women and the LGBTQcommunity, and so canceled the performance scheduled for July 18.

Minaj released a statement saying: “After careful reflection I have decided to no longer move forward with my scheduled concert at Jeddah World Fest.”

“While I want nothing more than to bring my show to fans in Saudi Arabia, after better educating myself on the issues, I believe it is important for me to make clear my support for the rights of women, the LGBTQ community and freedom of expression.”

Minaj was due to headline the Jeddah festival, but her decision came under fire from various non-governmental organizations.

The Human Rights Foundation wrote to Minaj pleading with her to “refuse the regime’s money” and use her global influence to demand the release of imprisoned Saudi women activists.

The organization reacted on Tuesday by praising the reversal of Minaj’s decision.

“This is what leadership looks like. We are grateful to Nicki Minaj for her inspiring and thoughtful decision to reject the Saudi regime’s transparent attempt at using her for a public relations stunt,” said Thor Halvorssen, the New York-based foundation’s president.

Amnesty International said Saudi Arabia’s human rights record is “abysmal,” and that the country is in the “grip of a sweeping crackdown against critics of the government.” 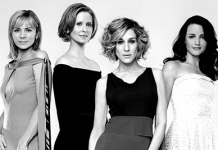 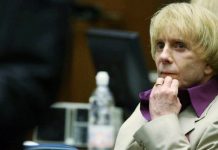 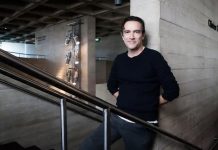