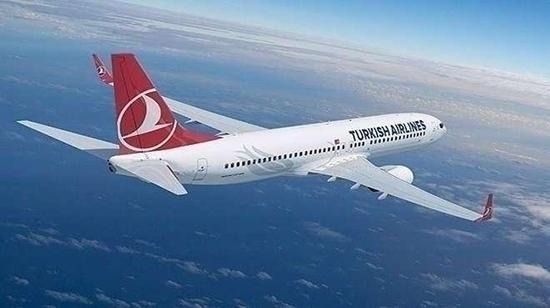 Turkish Airlines (THY) reported on July 9 that it carried a total of 6.6 million passengers in June, a 3.2 percent increase from a year ago.

The domestic passenger number was up 1.3 percent year-on-year to 2.86 million while the airline carried a total of 3.72 million international travelers in the month, a robust 4.6 percent increase from a year ago.

The carrier also said in a filing with Borsa Istanbul that the number of aircraft in the carrier’s fleet increased to 338 in June from 326 in the same month of 2018.

Data showed that the flag carrier served a total of 35.13 million passengers in the first half of the year versus 35.74 million a year ago.

Domestic passenger traffic declined by 5.8 percent on an annual basis to 15.1 million but the number of international passengers carried rose by 1.6 percent to 19.99 million.

Separately, THY announced yesterday that it signed a new codeshare agreement with Kuwait Airways.

In a statement, Turkish Airlines said that both airlines have endeavored a cordial commercial relationship since 1991.

“This codeshare agreement is now expected to take the partnership of two national flag carriers to a new height, and provide a great opportunity for the passengers from Kuwait and Turkey,” it added.

Bilal Ekşi, Turkish Airlines’ CEO, said that both companies will work closely to offer the best services to the passengers and improve the customer experience.