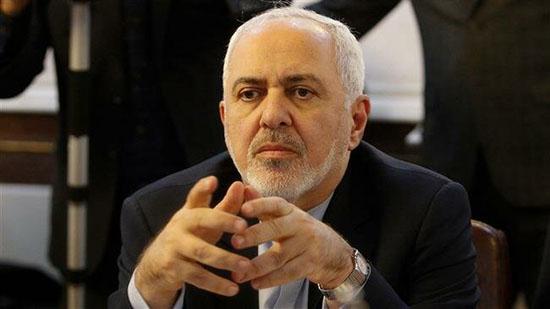 Iranian Foreign Minister says US and Israeli demands for zero enrichment of uranium by his country will backfire.

Iranian Foreign Minister Mohammad Javad Zarif said on Tuesday that US and Israeli demands for zero enrichment of uranium by his country would backfire and actually prompt Iran to accelerate its enrichment.

“Now they’ve lured Donald Trump into killing JCPOA w/ the same delusion. #B_Team hasn’t learned. BUT THE WORLD SHOULD,” added Zarif, who used the acronym for the official name of the 2015 nuclear deal, Joint Comprehensive Plan of Action.

The comments follow Iran’s announcement earlier this week that it would expand its uranium enrichment to 5%, which is beyond the limit permitted in the 2015 deal it signed with world powers.

On Monday, Iran threatened to restart deactivated centrifuges and ramp up enrichment of uranium to 20% purity as its next potential big moves away from the agreement.

Iran’s moves are a response to US President Donald Trump’s withdrawal from the 2015 agreement last year. He subsequently imposed crippling sanctions on Iran’s economy.

Iran has threatened to abandon further nuclear commitments unless the deal’s remaining partners — Britain, China, France, Germany and Russia — helped it circumvent US sanctions, especially to sell its oil.

Trump on Sunday said in response to Iran’s uranium enrichment, “Iran better be careful, because you enrich for one reason, and I won’t tell you what that reason is, but it’s no good. They better be careful.”

US Secretary of State Mike Pompeo, meanwhile, warned Iran that it would be subject to new sanctions because of its breaching of the terms of the nuclear deal.

Bolton, who spoke on Monday at the Christians United for Israel’s (CUFI) annual summit in Washington, made clear that the Trump administration would continue to pressure Iran until it abandons its nuclear program.